How Much Older is Nia Long Than Her Partner NBA Coach Ime Udoka? 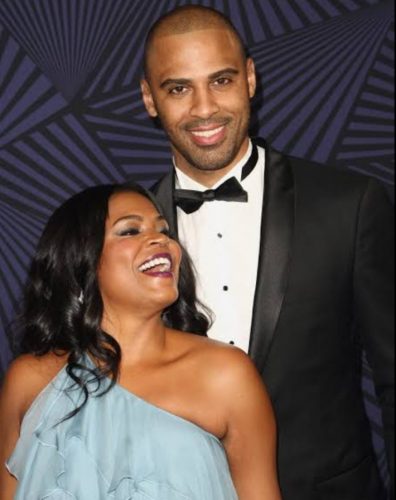 Ime Udoka is a Nigerian-American professional basketball coach and former player who is the head coach for the Boston Celtics of the National Basketball Association (NBA). He represented the Nigeria national team. Udoka started his professional basketball career by playing in the NBDL with the Charleston Lowgators who drafted him with the 39th overall pick in the 2002 NBDL Draft. In 2007, he signed a contract with the ‘San Antonio Spurs’.

He played 73 games averaging 5.8 points. In his second season with the ‘San Antonio Spurs’, Udoka played 67 games. Following the 2009 season, he became a free agent, eventually re-signing with the ‘Trail Blazers’. On 4 November 2009, he was signed by ‘Sacramento Kings’.

In 2010, Ime Udoka and Nia Long met during a Basketball match. His Partner ‘Nia Long’ is known for appearing in several films and TV shows including ‘Friday’, ‘Boyz n the Hood’, and ‘Big Momma’s House’. Nia Long is older than Udoka. The couple has almost a seven-year age gap.