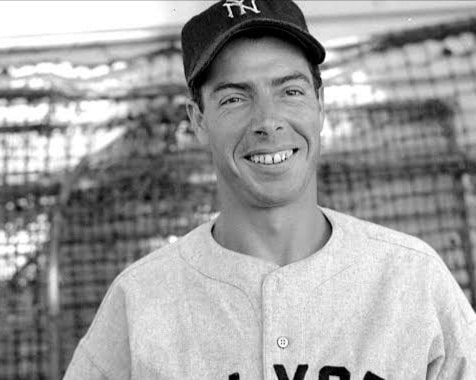 He is one of the greatest baseball players of all time. Joe had a 56-game hitting streak a record that has not yet been broken. He has won the ‘Most Valuable Player Award’. During his tenure with the Yankees, the club won ten American League pennants and nine World Series championships.

Joe Dimaggio’s last words were for his wife “I Will Finally Get To See Marilyn”.