Top 20 TikTokers with the Most Followers in 2022 – Billie Eilish 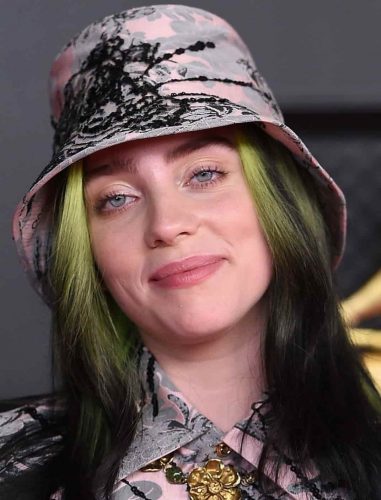 Her first studio album, ‘When We All Fall Asleep, Where Do We Go?’ debuted atop the US Billboard 200 and UK Albums Chart. She has won seven Grammy Awards. Eilish is the youngest artist in Grammy history and third overall to win all four general field categories ‘Best New Artist’, ‘Record of the Year’, ‘Song of the Year’, and ‘Album of the Year’. She has appeared in the short film ‘Not My Responsibility’. Eilish did tours like ‘Don’t Smile at Me Tour’, ‘Where’s My Mind Tour’, ‘When We All Fall Asleep Tour’, and ‘Happier Than Ever, The World Tour’. As of 2022, Billie Eilish has more than 45 million followers on “TikTok”.