Top 20 TikTokers with the Most Followers in 2022 – Khaby Lame

Khaby Lame is a Senegalese-born social media personality born on 9 March 2000 in Dakar, Senegal. He is known for his TikTok videos in which he silently mocks overly complicated life hack videos. 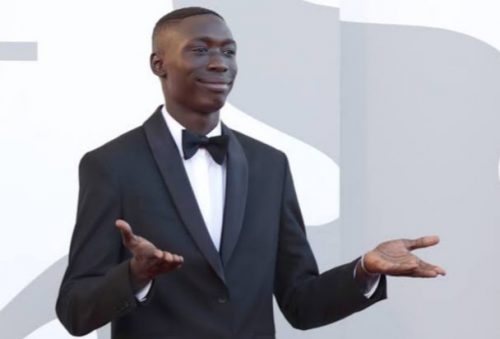 In July 2021, he surpassed ‘Addison Rae’ to become the second most-followed TikToker. He did a guest appearance for the first screening of the French film ‘Lost Illusions’ at the Venice Film Festival. In 2022, he signed a deal with the German luxury fashion house ‘Hugo Boss’. As of 2022, Khaby Lame has more than 140 million followers on “TikTok”.