Rory Daniel McIlroy was born on 4 May 1989 in Holywood, County Down, Northern Ireland. He is a professional golfer, and at a very young age, his father introduced him to golf and also coached him. McIlroy is a member of both the PGA and European tours. 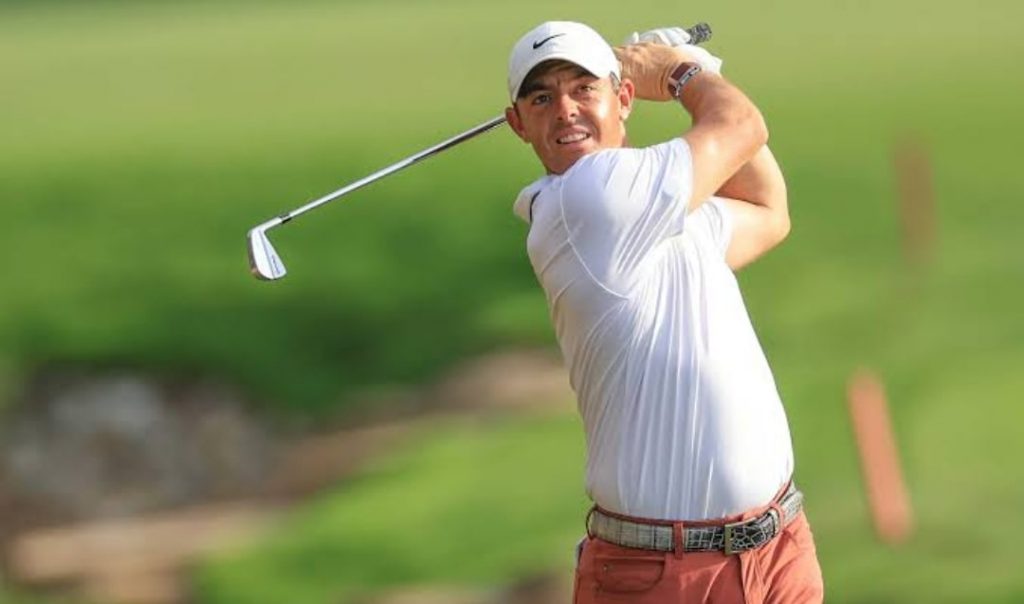 During his career, Rory has spent over 100 weeks in that position, and in the Official World Golf Ranking, he is the current world’s number one golf player. McIlroy is a four-time major champion including the 2011 U.S. Open, the 2012 PGA Championship, the 2014 Open Championship, and the 2014 PGA Championship. By the age of 25, Rory is one of three players to win four majors along with Jack Nicklaus and Tiger Woods. In 2007, he had a successful amateur career, topping the World Amateur Golf Ranking for one week when he was only 17 years old, in the same year Rory became professional and established himself on the European Tour.

Scott Alexander Scheffler was born on 21 June 1996 in Ridgewood, New Jersey, U.S. He is an American professional golfer. He plays on the PGA Tour. Scheffler was World Number 1 in the Official World Golf Ranking from March to October 2022 and also won the Masters Tournament. In Columbus and Ohio, Scott won Nationwide Children’s Hospital Championship on 18 August 2019. 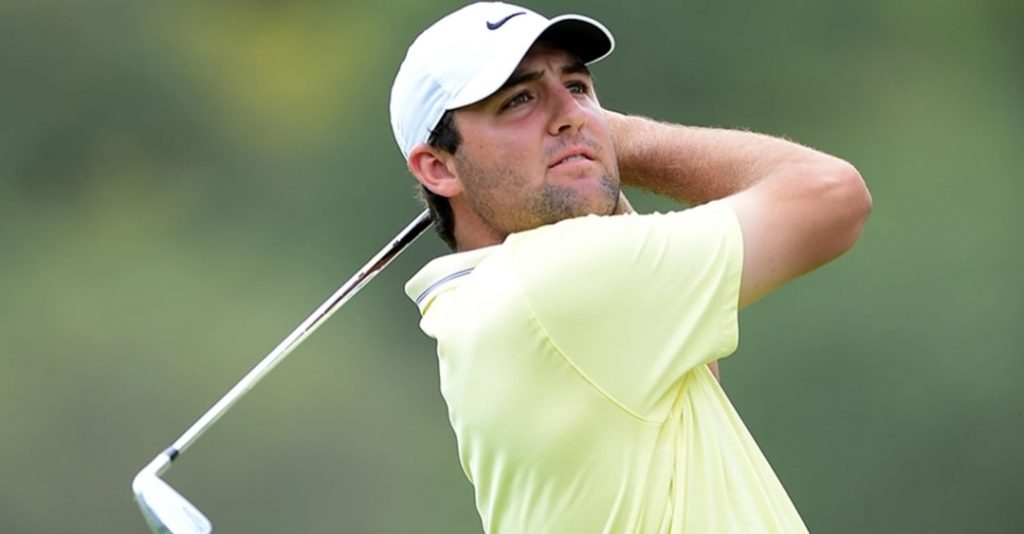 He won prize money of $528,000 at the 2020 PGA Championship in August 2020. For the 2019-20 season, Scheffler was named as the PGA Tour Rookie. He won the WM Phoenix Open on 13 February 2022, three weeks later, at the Arnold Palmer Invitational in Orlando, Florida. He won his second career PGA Tour title. Scheffler won the WGC-Dell Technologies Match Play, and with this achievement, he moved to world number one in the Official World Golf Ranking.

He won the Masters Tournament on 10 April 2022 and became the fifth golfer to enter the Master’s Tournament ranked No. 1 in the world. Scott was named 2022 PGA Tour Player of the Year in September 2022 and also was honored with Jack Nicklaus Award for the first time.

Cameron Smith is an Australian professional golfer, he was born on 18 August 1993 in Brisbane, Queensland, Australia. Cameron began playing at Wantima Country Club when he was two-year-old. In 2013, he turned professional and played at the PGA Tour of Australasia. Smith played at the Asian Tour in 2014 and finished 5th on the Order of Merit, in the same year he played at CIMB Niaga Indonesian Masters and PGA Tour. 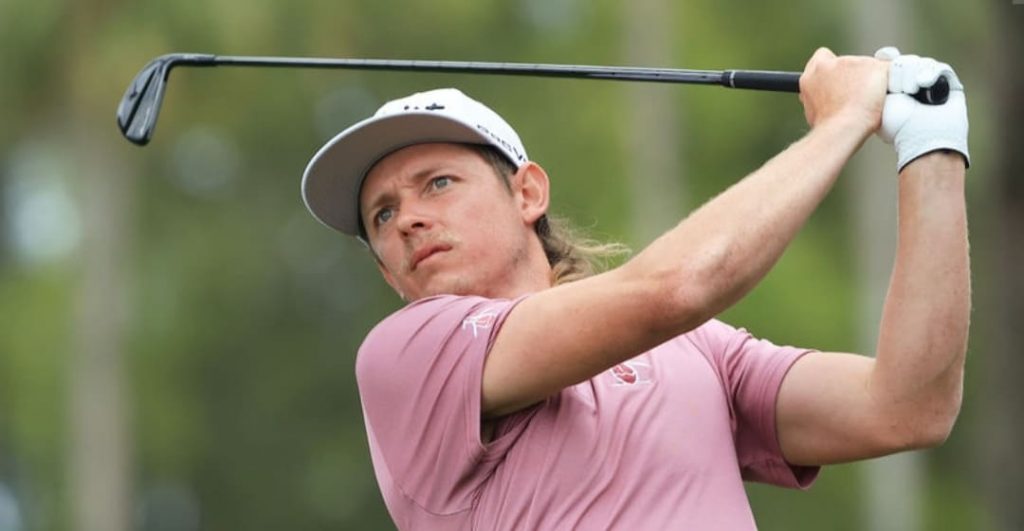 Patrick Cantlay was born on 17 March 1992, in Long Beach, California. He is an American professional golfer. In the World Amateur Golf Ranking for 55 weeks Cantlay was the number one golfer in the World. On the PGA Tour, he has won eight times. Patrick is a member of the 2022 class of the UCLA Athletics Hall of Fame. 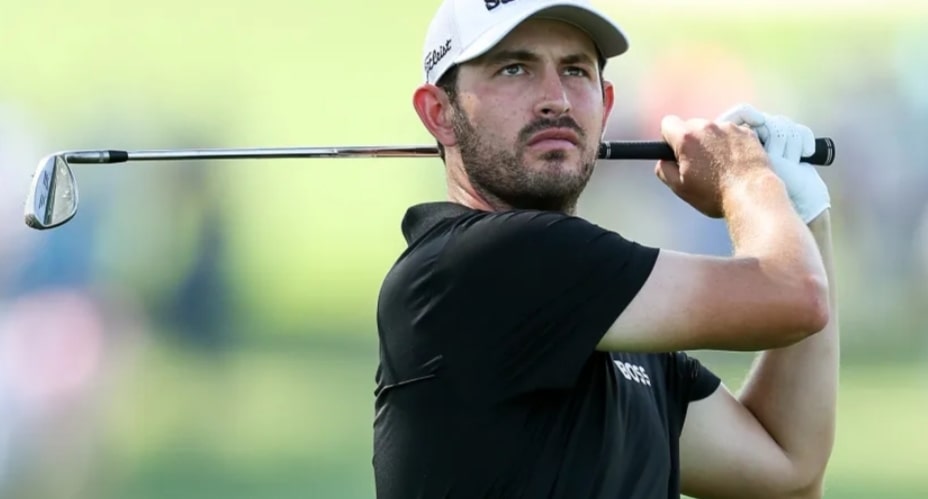 He has won four tournaments and also Haskins Award in 2011 as the most outstanding college golfer. As the GCAA National Freshman of the Year Patrick won the Phil Mickelson Award, at the end of the 2011 season Cantlay won the Mark H. McCormack Medal as the top-ranked amateur in the world. Through sectional qualifying, he got qualified for the 2011 U.S. Open at the San Gabriel Country Club. Patrick won the Southern California Amateur. Cantlay became world number 1 in the World Amateur Golf Ranking on 23 March 2011.

Jon Rahm Rodríguez was born on 10 November 1994, he is a Spanish professional golfer. For a record of 60 weeks, Jon was the number one golfer in the World Amateur Golf Ranking, he also became world number one in the Official World Golf Ranking. At Arizona State University Rahm won 11 college golf tournaments. 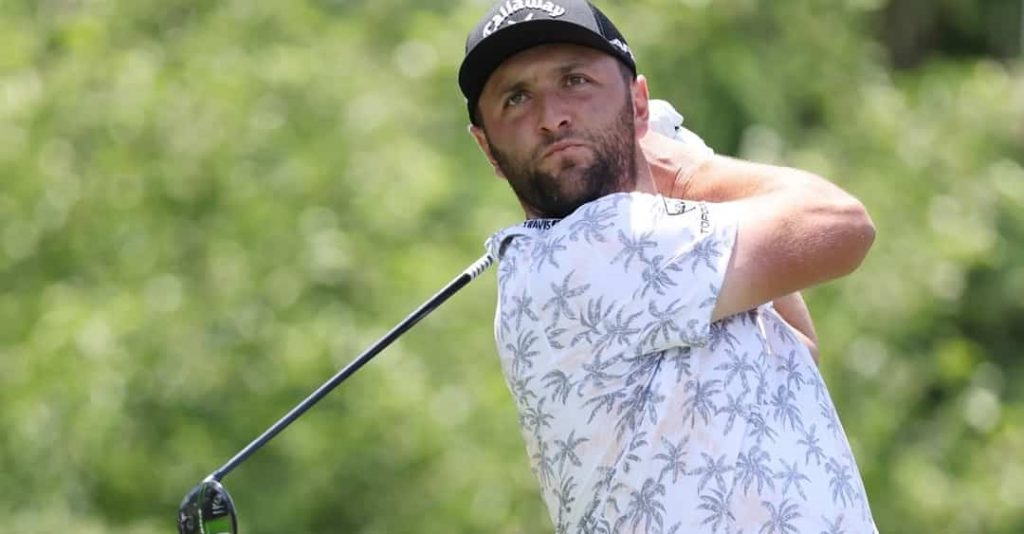 At the 2014 Eisenhower Trophy Jon was also the leading individual, in 2015 and 2016 he won the Ben Hogan Award and was the first player to win it twice, in the World Amateur Golf Ranking. Rahm became the 28th player to be the No. 1-ranked golfer. In 2015, he won the Mark H. McCormack Medal as the leading player in the World Amateur Golf Ranking, due to which he got qualified for the following year’s U.S. Open and Open Championship. At Dubai, Jon won the DP World Tour Championship and was awarded the European Tour Rookie of the Year as the highest-ranked rookie in the Race to Dubai.