15 Most Beautiful Women All Over The World – Adriana Lima

Adriana Lima is a Brazilian model and actress, known for her work as a “Victoria’s Secret Angel”. 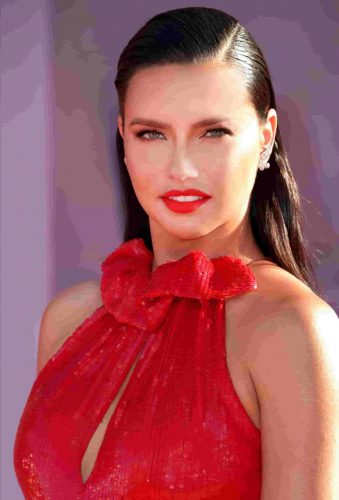 At the age of 15, she won Ford’s Supermodel of Brazil competition. Before signing with Elite Model Management in New York City, Adriana took second place in the Ford “Supermodel of the World” competition.

She was the longest-running model and named the most valuable Victoria’s Secret Angel. Adriana is a spokesmodel for ‘Maybelline’ cosmetics. She is the world’s second-highest-paid model. She was the brand ambassador for the clothing brand “Desigual”.

Adriana has helped the orphanage “Paths of Light”. She was listed on Forbes Celebrity 100 power list. She was part of People magazine’s 100 most beautiful people in the world list. In 2019, she was chosen as the Fashion Icon honoree at the Daily Front Row Award. She has appeared in television series like ‘How I Met Your Mother’, ‘Ugly Betty’, and ‘The Crazy Ones’. Adriana has received the award for “Hottest Girl on the Planet”. She is the ambassador for ‘IWC Schaffhausen’, ‘Puma’, and ‘Chopard’.