15 Most Beautiful Women All Over The World

Bella Hadid is an American model. At the age of sixteen, she started her modeling career. 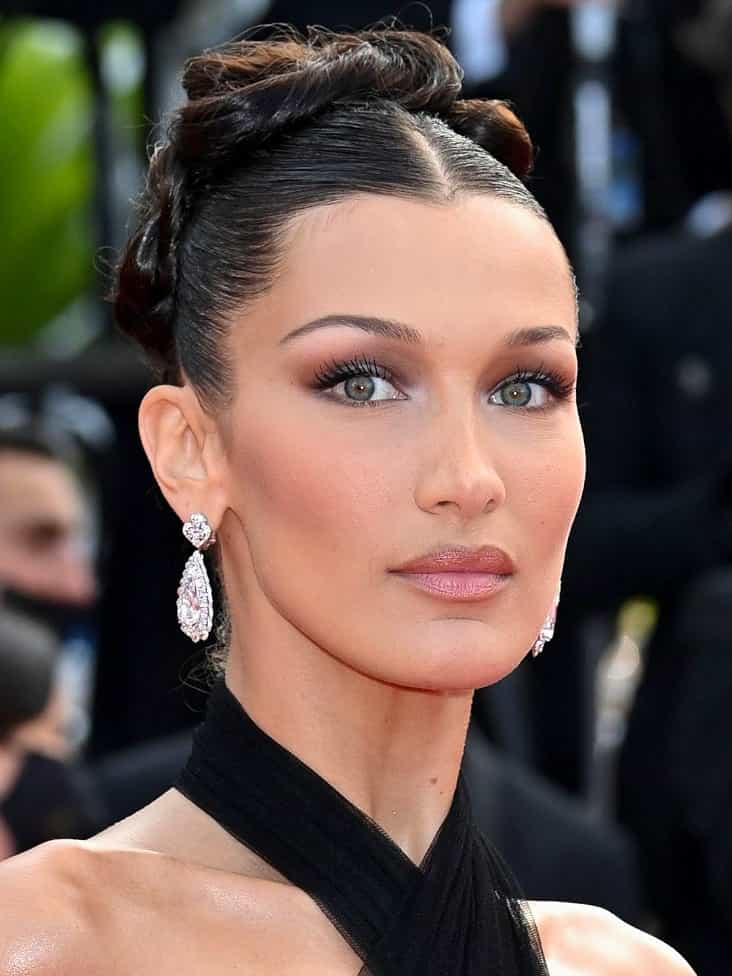 In August 2014, she was signed to IMG Models. In the same year, she made her New York Fashion Week debut.

She has been featured on the cover page of ‘Vogue’ magazine. In 2017, she broke the record for the most Vogue September covers in one year by appearing in five international editions (Brazil, China, Spain, Australia, and Arabia). She was part of ‘Marc Jacobs’ campaign “My America”. Hadid was the ambassador of “Dior”.

She donated to local food banks in New York City and Feeding America to support COVID-19 relief. She has helped charities like ‘Preemptive Love’, ‘UNRWA USA’, and ‘Middle East Children’s Alliance (MECA)’. Bella has appeared in television series like ‘Keeping Up With the Kardashians’ and ‘Real Housewives of Beverly Hills’. She was awarded the ‘Second Annual Fashion Los Angeles Award’.