15 Most Beautiful Women All Over The World – Alexandra Daddario

Alexandra Daddario is an American actress. She is known for portraying the role of ‘Annabeth Chase’ in the film ‘Percy Jackson & the Olympians: The Lightning Thief’. 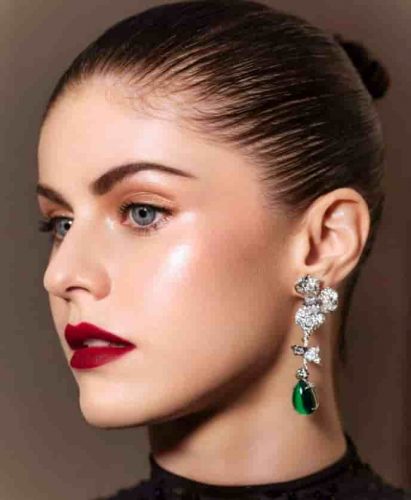 At the age of 16, she made her television debut with “All My Children”. She has worked in the films like ‘Bereavement’, ‘Baywatch’, ‘We Have Always Lived in the Castle’, and ‘Lost Transmissions’. She acted in television series like ‘New Girl’, ‘The Last Man on Earth’, and ‘The White Lotus’. Alexandra appeared in web series like ‘Odd Jobs’ and ‘Do You Want to See a Dead Body?’.

She was seen in the music videos like ‘Radioactive’ and ‘Wait’. She has given her voice in the video games like ‘Battlefield Hardline’ and ‘Marvel Avengers Academy’. Alexandra has been featured on the cover page of various top magazines.