15 Most Beautiful Women All Over The World – Emma Watson

Emma Watson is an English actress. She has trained in acting at the Oxford branch of Stagecoach Theatre Arts. 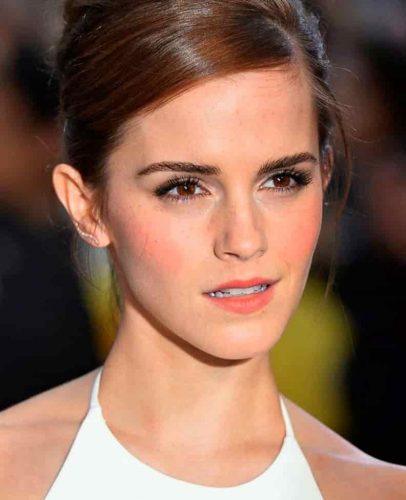 She got huge fame after portraying the role of ‘Hermione Granger’ in the Harry Potter film series. In 2005, she started her modeling career with a photo shoot for “Teen Vogue”. She became the youngest person to feature on the cover page of the magazine. She was chosen as the face of the French luxury perfumes and cosmetics house brand “Lancome”. Emma has worked with the ‘People Tree’ a fair trade fashion brand. She worked as a creative adviser for the company to create a spring line of clothing.

In 2013, Madame Tussauds in London unveiled a wax statue of Watson wearing an ‘Elie Saab’ haute couture design. She was awarded the ‘British Fashion Award’ in the category of ‘Best British Style’ (2014). Emma is the youngest member of the board of directors of a French-based multinational corporation specializing in luxury goods company “Kering”. She gave her voice in the animated film ‘The Tale of Despereaux’.

She has worked in the films like ‘Harry Potter and the Order of the Phoenix’, ‘My Week with Marilyn’, ‘The Bling Ring’, ‘Beauty and the Beast’, and ‘Little Women’. Emma was seen in the music video ‘Say You Don’t Want It’.