15 Most Beautiful Women All Over The World – Meryem Uzerli

Meryem Uzerli is a Turkish-German actress and model. She got huge fame after portraying the role of ‘Hurrem Sultan’ in the Turkish TV series ‘Muhtesem Yuzyıl’. 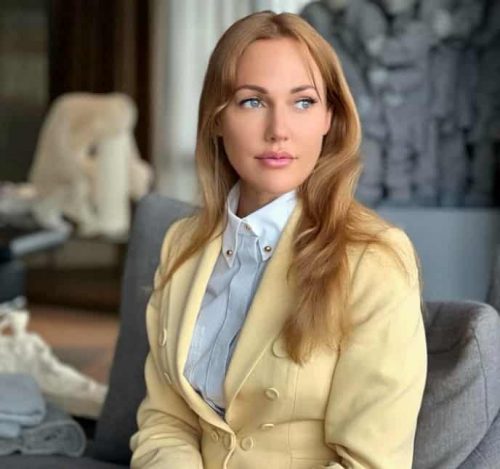 In 2012, she was named the Woman of the Year by GQ Turkey. She played the lead role in the films like ‘Annemin Yarası’, ‘Cingoz Recai’, ‘Oteki Taraf’, and ‘Kovan’. Uzerli has been featured on the cover page of magazines like ‘Elle’, ‘Marie Claire’, and ‘InStyle’. She was honored with the ‘Golden Butterfly Award’. She was part of television series like ‘Notruf Hafenkante’ and ‘WALF: We All Love Football’. Uzerli has won 23 awards. She is one of the most famous actresses in Turkey. She has worked with the Turkish production company ‘O3’. Her native language is German and she is also fluent in Turkish and English.