15 Most Beautiful Women All Over The World – Candice Swanepoel

Candice Swanepoel is a South African model and philanthropist. She is known for her work with Victoria’s Secret. 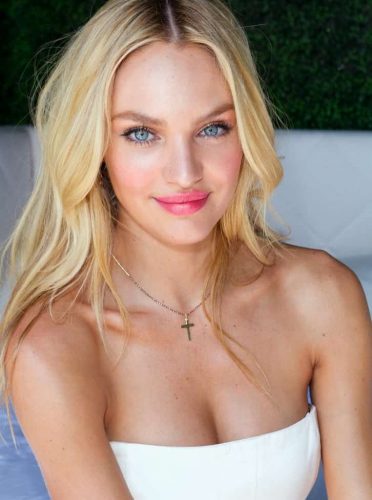 Swanepoel was listed 8th on the Forbes top-earning models list. She has walked on the ramp for ‘Fendi’, ‘Chanel’, ‘Tommy Hilfiger’, ‘Michael Kors’, and ‘Donna Karan’. She has appeared in advertising campaigns for ‘Tom Ford’, ‘Oscar De La Renta’, ‘Givenchy’, and ‘Ralph Lauren’. Swanepoel modeled for the Kardashians 2010 swimwear line. She was named the cover model of the coveted Victoria’s Secret Swim Catalogue.

She launched her own swimwear collection ‘Tropic of C’. Swanepoel is actively involved in “mothers2mothers” a charity devoted to achieving an “HIV-free generation” of children and mothers in Africa. She was honored with Revolve’s Woman of the Year Award. She has been featured on the cover page of various top magazines. Swanepoel was voted No. 61 in 2010, No. 62 in 2011, No. 75 in 2013, and No. 36 in 2015 in FHM’s annual “100 Sexiest Women in the World” poll. She was ranked first in 2014 Maxim’s “Hot 100 List”.