15 Most Beautiful Women All Over The World – Fan Bingbing

Fan Bingbing is a Chinese actress. She debuted in the television series ‘Powerful Woman’. 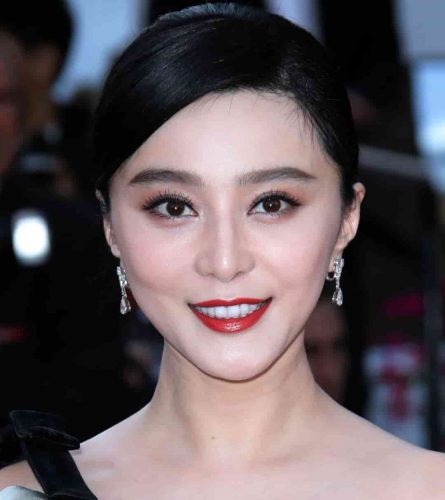 She rose to fame with the TV costume drama series ‘My Fair Princess’. Bingbing starred in the film ‘Cell Phone’ which became China’s highest-grossing film of the year. She has worked in the films like ‘Lost in Beijing’, ‘Buddha Mountain’, ‘Double Xposure’, and ‘I Am Not Madame Bovary’. She was ranked first in the list of “50 Most Beautiful People in China” by the newspaper ‘Beijing News’. Bingbing was named in the list of “Forbes China Celebrity 100”. She was ranked fourth on Forbes World’s Highest-Paid Actresses list. She has launched her own brand ‘Fan Beauty Secret’ the first moisturizing mask. Bingbing is the global ambassador of brands like ‘ReFa Beauty Care Tools’, ‘King Power’, and ‘Montblanc’. She was honored with ‘Tokyo International Film Festival Award’. She appeared on Time magazine’s list of the 100 most influential people.