15 Most Beautiful Women All Over The World – Hannah Jeter

Hannah Jeter is an American model and television host. She was the face of the Ralph Lauren fragrance, Ralph Rocks. 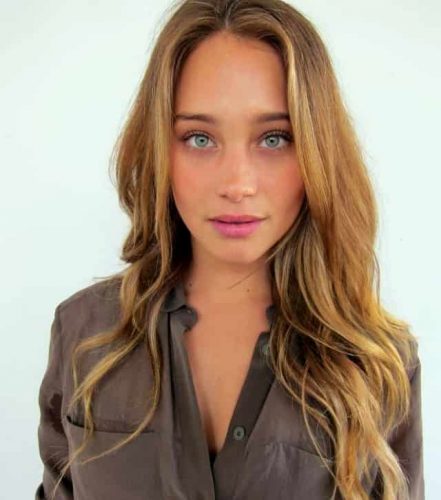 She has been featured on the cover page of ‘Elle Mexico’ magazine. Hannah modeled for Victoria’s Secret as well as American Eagle Outfitters, Tommy Hilfiger, and Levi’s. She appeared in five editions of the magazine of Sports Illustrated Swimsuit Issue. She got the opportunity to work in the film ‘Vacation’. Hannah was the host of the reality television series ‘Project Runway: Junior’. She has worked with modeling agencies like ‘IMG Models’, ‘Unique Models’, and ‘MIKAs (Stockholm)’. She has appeared in the television shows like ‘Hollywood Game Night’ and ‘The Rachael Ray Show’.