15 Most Beautiful Women All Over The World – Kylie Jenner 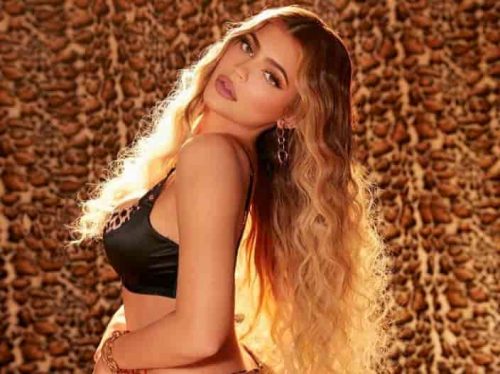 At the age of 14, she collaborated with the clothing brand ‘PacSun’. She is the founder and owner of the cosmetic company “Kylie Cosmetics”. She created a line of clothing ‘Kendall & Kylie’. In 2014, Time magazine listed the Jenner sisters on their list of the most influential teens in the world. She was named in the Forbes Celebrity 100 list, making her the youngest person to be featured on the list. In November 2018, New York Post credited her for being the most influential celebrity in the fashion industry. She topped the Forbes list of highest-paid celebrities. She announced a new skincare and hair product line for babies called ‘Kylie Baby’. Jenner became the youngest person on the Forbes list of 100 Richest Self-Made Women in October 2020. She is the only person on the list in her 20s. She did a guest appearance in television series like ‘Kourtney and Khloe Take Miami’ and ‘I Am Cait’. Jenner did a cameo role in the film “Ocean’s 8”.