15 Most Beautiful Women All Over The World – Gal Gadot

Gal Gadot is an Israeli actress and model. She was crowned “Miss Israel” at the age of 18. 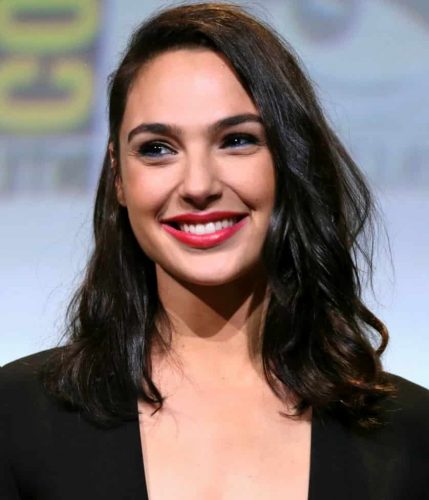 Gadot has served two years in the Israel Defense Forces as a combat fitness instructor. Her first international film role came as ‘Gisele Yashar’ in ‘Fast & Furious’ (2009). Later she went on to achieve global stardom for portraying the role of ‘Wonder Woman’ in the DC Extended Universe, including in ‘Batman v Superman: Dawn of Justice’ (2016) and ‘Wonder Woman’ (2017).

She was ranked first in the list of FHM’s 100 Sexiest Women in the World. Gadot is the brand ambassador of the brands like ‘Revlon’ and ‘Reebok’. She was named in the list of the 100 most influential people in the world by ‘Time Magazine’. She has formed a production company “Pilot Wave”. Gadot has worked in the films like ‘Justice League’, ‘Red Notice’, and ‘Death on the Nile’.

She gave her voice in the animated film ‘Ralph Breaks the Internet’. Gadot has placed twice in the annual rankings of the world’s highest-paid actresses. She acted in television series like ‘Entourage’, ‘Asfur’, and ‘Kathmandu’. She was seen in the music video song ‘Girls Like You’. Gadot has won the ‘National Board of Review Award’ and ‘Teen Choice Award’ for the film ‘Wonder Woman’.