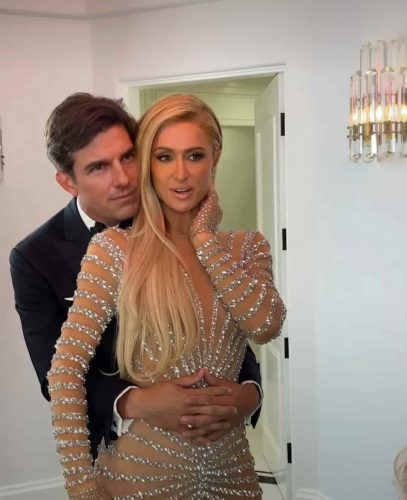 Paris Hilton is an American media personality, socialite, businesswoman, model, singer, DJ, and actress. She is the great-granddaughter of “Conrad Hilton” the founder of Hilton Hotels.

She modeled for famous fashion designers like ‘Catherine Malandrino’ and ‘Marc Bouwer’. Hilton has worked in the films like ‘House of Wax’, ‘Repo! The Genetic Opera’ and ‘The Dog Who Saved Christmas Vacation’. She is the author of the book “Confessions of an Heiress”.

Which became a New York Times Best Seller Book. The documentary film ‘This Is Paris’ was made about her life. She has been featured on the cover page of “Vogue Magazine”. She hosted NBC’s ‘Saturday Night Live’ with ‘Keane’ as the musical guest. Hilton released her self-titled debut album ‘Paris’. 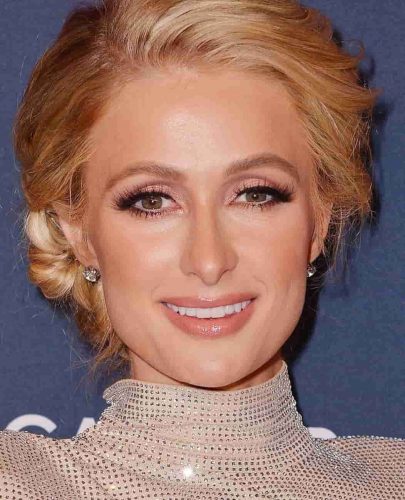 The album reached sixth on the Billboard 200 chart and sold more than six lakh copies worldwide. She did a cameo role in the films like ‘Wonderland’ and ‘The Cat in the Hat’. She acted and also was the executive producer of the movies like ‘National Lampoon’s Pledge This!’ and ‘The Hottie and the Nottie’. Hilton was part of the music videos like ‘Just Lose It’, ‘Sorry Not Sorry’, and ‘Don’t Let the Man Get You Down’.

Recently a video of Paris Hilton and Tom Cruise went viral on various social media platforms. Netizens were baffled to see Tom Cruise and Paris Hilton together. Internet users questioned whether the two celebrities were romantically involved. However, well-known celebrities are not dating in reality. The man who looked incredibly similar to the Top Gun star was not Tom Cruise.