Alfred Hitchcock was an English filmmaker widely regarded as one of the most influential figures in the history of cinema. His film production career evolved from small-scale silent films to financially significant sound films. 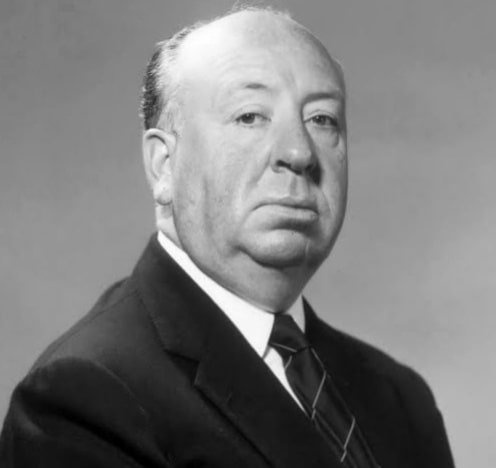 He has directed films like ‘Blackmail’, ‘Secret Agent’, ‘Lifeboat’, and ‘The Birds’. Hitchcock was ranked first on the list of “100 Greatest Film Directors Ever” by ‘Total Film Magazine’. He was honored with ‘AFI Life Achievement Award’.

Alfred Hitchcock’s last words were “One Never Knows The Ending. One Has To Die To Know Exactly What Happens After Death, Although Catholics Have Their Hopes”.