Leonard Nimoy was an American actor who achieved international fame for playing ‘Spock’ in the ‘Star Trek’ franchise for almost 50 years. 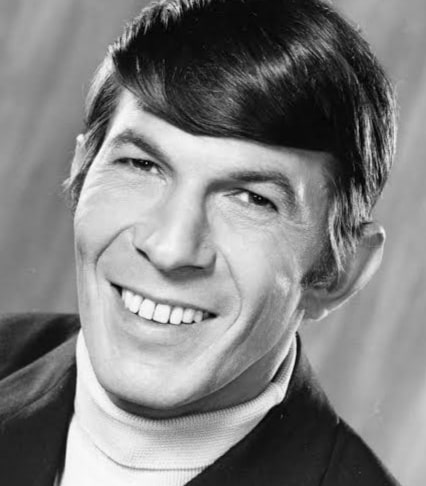 He gave his voice in animated films like ‘The Transformers: The Movie’, ‘The Pagemaster’, and ‘Atlantis: The Lost Empire’. Leonard was part of the studio albums like ‘The Way I Feel’, ‘The Touch of Leonard Nimoy’, and ‘The New World of Leonard Nimoy’. He was awarded the ‘New England Emmy Award’.

Leonard Nimoy’s last words were “A Life Is Like A Garden Perfect Moments Can Be Had, But Not Preserved, Except In Memory”.