Anton Chekhov was a Russian playwright and short-story writer. He is known as one of the greatest writers in the world. 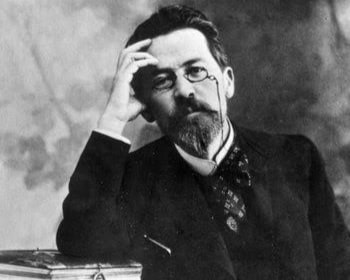 He has written the novel ‘The Shooting Party’. His short stories were adapted as episodes of the Indian anthology television series like ‘Katha Sagar’ and ‘Chekhov Ki Duniya’. He made formal innovations that influenced the evolution of the modern short story.

Anton Chekhov’s last words were “I Haven’t Had Champagne For A Long Time”.