Jimi Hendrix was an American guitarist, singer, and songwriter. He is known as one of the most influential electric guitarists in the history of music. His debut studio album is ‘Are You Experienced’. He is the greatest instrumentalist in the history of rock music. He was honored with “Grammy Lifetime Achievement Award”. 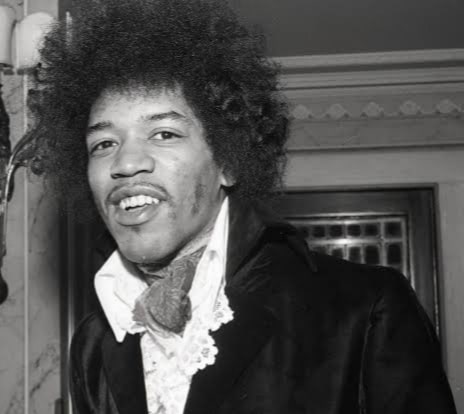 Jimi Hendrix’s last words were “The Story Of Life Is Quicker Than The Blink Of An Eye The Story Of Love Is Hello And Good Bye Until We Meet Again”.