Leonardo Da Vinci was an Italian polymath of the High Renaissance who was active as a painter, draughtsman, engineer, scientist, theorist, sculptor, and architect. 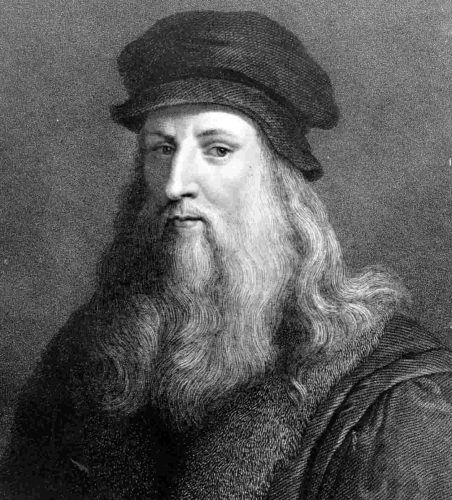 He is the genius who epitomized the renaissance humanist ideal. His approach to science was observational. He tried to understand a phenomenon by describing and depicting it in utmost detail and did not emphasize experiments or theoretical explanations. Leonardo studied mathematics under ‘Luca Pacioli’ and prepared a series of drawings of regular solids in a skeletal form to be engraved as plates for Pacioli’s book ‘Divina Proportione’.

Leonardo Da Vinci’s last words were “I Have Offended God And Mankind Because My Work Did Not Reach The Quality It Should Have”.