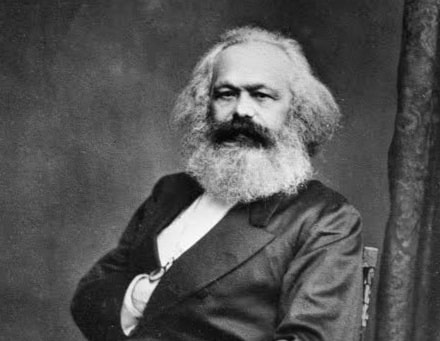 Marx’s name has been used as an adjective, a noun, and a school of social theory. He is the author of the books like ‘The Poverty of Philosophy’, ‘The Holy Family’, and ‘The Difference Between the Democritean and Epicurean Philosophy of Nature’.