Britney Spears is an American singer, songwriter, dancer, and actress. At the age of 15, she signed with ‘Jive Records’. 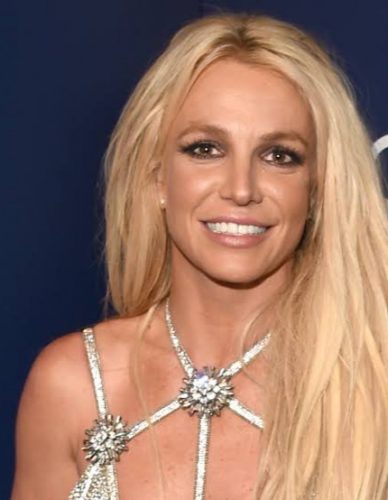 Her first two studio albums ‘Baby One More Time’ and ‘Oops!… I Did It Again’ are among the best-selling albums of all time. She has achieved six number-one albums on the Billboard 200 chart and four number-one singles on the US Billboard Hot 100 chart.

She launched a perfume brand with Elizabeth Arden, Inc. Forbes has reported Spears as the highest-paid female musician in 2002 and 2012. She was part of the films like ‘Longshot’, ‘Crossroads’, and ‘Corporate Animals’. She is the founder of “The Britney Spears Foundation”.

Spears has donated $350,000 to the charitable organization ‘Music Rising’ and $120,000 to the ‘Nevada Childhood Cancer Foundation’.

She has earned numerous other awards and accolades, including a Grammy Award, 15 Guinness World Records, six MTV Video Music Awards, and seven Billboard Music Awards. Her studio album ‘Blackout’ was named in the list of Best Pop Albums of the Decade by ‘The Times’. 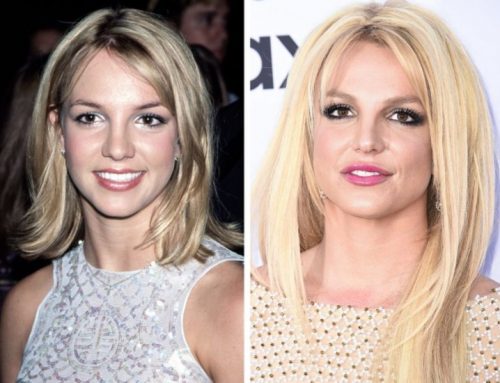 Britney Spears has never revealed much about her plastic surgery though in the past she has briefly spoken about having minor procedures.