Gwyneth Paltrow is an American actress and businesswoman. She has worked in the films like ‘Jefferson in Paris’, ‘Great Expectations’, ‘Sylvia’, ‘Thanks for Sharing’, and ‘Avengers: Endgame’. 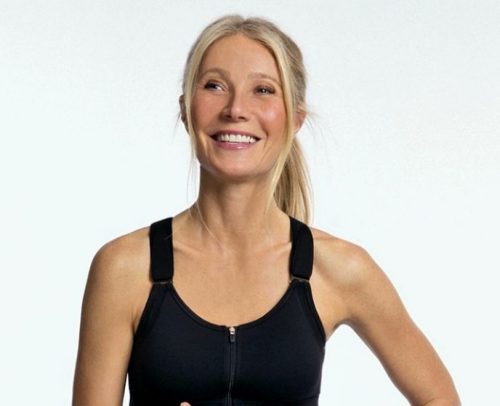 She was the narrator of the documentary film ‘Man in Red Bandana’. Gwyneth did a cameo role in the films like ‘Love and Other Disasters’, ‘Spider-Man: Homecoming’, and ‘Avengers: Infinity War’. She gave her voice in ‘Clerks: The Animated Series’. She was the executive producer of series like ‘The Politician’ and ‘The Goop Lab’. Gwyneth was seen in the music videos like ‘I Want to Come Over’, ‘Country Strong’, and ‘Me and Tennessee’. She acted in television series like ‘Cruel Doubt’, ‘Glee’, and ‘The New Normal’. She received a Grammy Award nomination for ‘Best Spoken Word Album for Children’ for the audiobook ‘Brown Bear’ and ‘Friends’. Gwyneth is the face of the fashion brand ‘Coach’. She is the founder of the wellness and lifestyle brand ‘Goop’. She was awarded the ‘Primetime Emmy Award’ for the television series ‘Glee’. 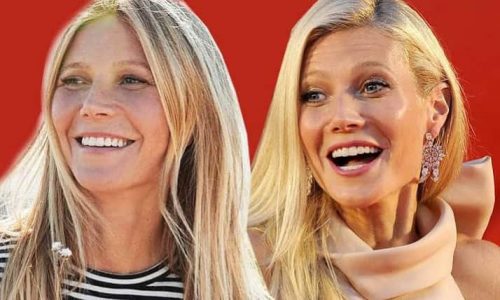 Gwyneth Paltrow revealed that she feels much better after taking an anti-wrinkle injection. She took for frown lines between the eyebrows, giving her a natural look and an extra boost of confidence. Gwyneth admitted that although she takes good care of her skin, hydrates, and exercises, “sometimes a girl needs a little extra help”.