Top 20 TikTokers with the Most Followers in 2022 – Addison Rae 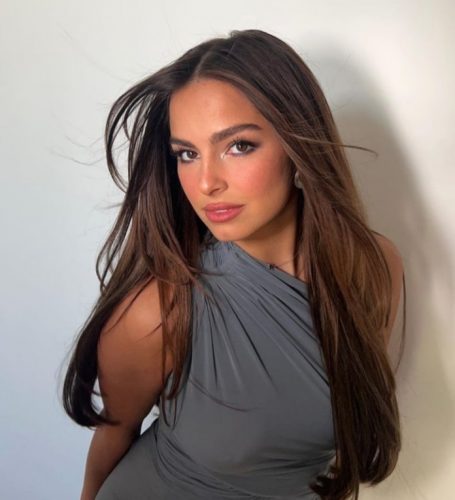 She got huge fame on TikTok through her dance videos. Rae gave her voice in the animated film ‘Spy Cat’. She was named the highest-earning TikTok personality by Forbes in 2020. She was named in the list of Forbes “30 Under 30”. Rae has won the ‘Streamy Award’. She was part of the music videos like ‘Blueberry Faygo’, ‘Canceled’, and ‘Obsessed’. As of 2022, Addison Rae has more than 90 million followers on “TikTok”.