Top 20 TikTokers with the Most Followers in 2022 – Will Smith

Will Smith is an American actor, rapper, and producer born on 25 September 1968 in Philadelphia, Pennsylvania, United States. 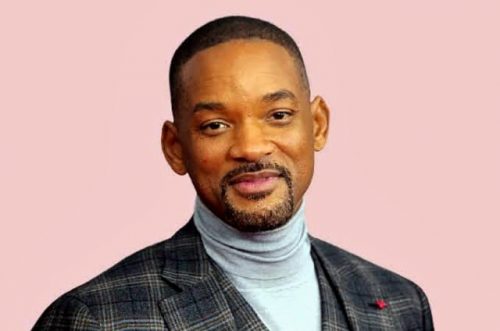 He has worked in the films like ‘Aladdin’, ‘Gemini Man’, ‘Bad Boys for Life’, and ‘King Richard’. In 2021, his films have grossed over $9.3 billion globally making him one of Hollywood’s most bankable stars. He released five studio albums and the US Billboard Hot 100 top 20 singles with the ‘DJ Jazzy Jeff’. He was executive producer of the films like ‘Showtime’, ‘Ride or Die’, and ‘Life in a Year’. Smith has won four “Grammy Awards”. As of 2022, Will Smith has more than 75 million followers on “TikTok”.