Top 20 TikTokers with the Most Followers in 2022 – Zach King

Zach King is an American internet personality, filmmaker, author, and actor born on 4 February 1990 in Portland, Oregon, United States. He is known for his “magic vines” which are six-second videos digitally edited to look as if he is doing magic. 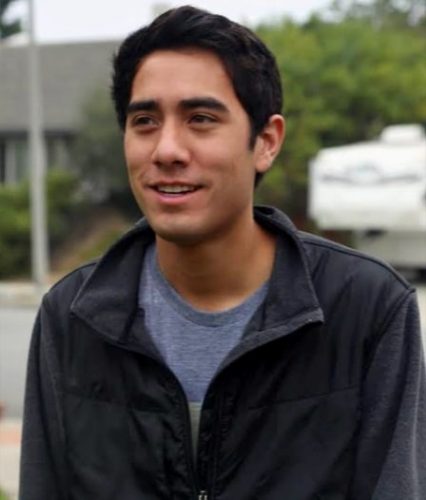 In 2010, he won the Hewlett-Packard commercial contest. He has a YouTube channel named “Zach King”. Zach has more than 13 million subscribers on his YouTube channel. He has given his voice in the animated film ‘Zootopia’. As of 2022, Zach King has more than 70 million followers on “TikTok”.