Dwayne Johnson known by his ring name The Rock is an American actor, businessman, and former professional wrestler born on 2 May 1972 in Hayward, California, United States. 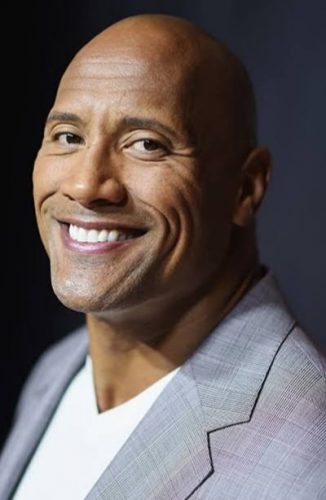 He is one of the greatest professional wrestlers of all time. He has worked in the films like ‘Jumanji: Welcome to the Jungle’, ‘Rampage’, ‘The Fate of the Furious’, and ‘Red Notice’. Dwayne was named in the list of 100 Most Influential People in the World by ‘Time Magazine’. His films have grossed over $3.5 billion in North America and over $10.5 billion worldwide making him one of the world’s highest-grossing and highest-paid actors. As of 2022, Dwayne Johnson has more than 53 million followers on “TikTok”.