Top 20 TikTokers with the Most Followers in 2022 – Jason Derulo 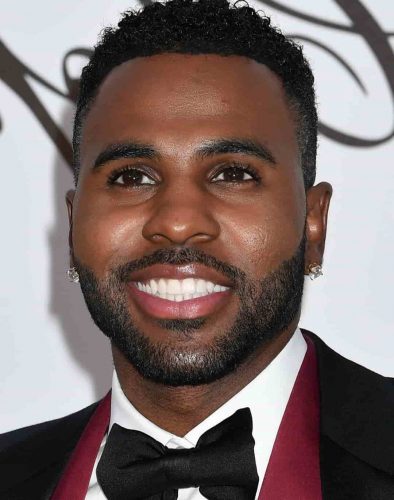 He started his career by writing songs for artists like ‘Diddy’, ‘Lil Wayne’, ‘Donnie Klang’, and ‘Sean Kingston’. He was part of the film ‘Cats’. Jason did a guest appearance in the reality shows like ‘The Voice of Germany’ and ‘So You Think You Can Dance’. He has won the ‘BMI Pop Music Award’, ‘LOS40 Music Award’, and ‘CMT Music Award’. As of 2022, Jason Derulo has more than 53 million followers on “TikTok”.