Spencer Polanco Knight is an American beatboxer and social media personality born on 20 April 1992 in New York, United States. He is known for his fast-paced and smooth beatboxing and music tracks. 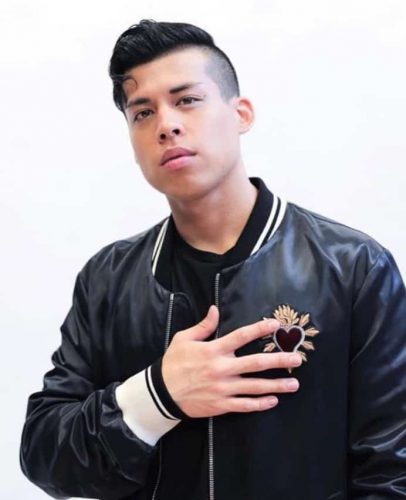