Who would be in the Second Season of Squid Game 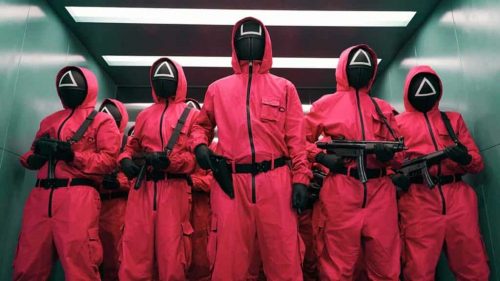 Squid game is a South Korean survival drama television series created by ‘Hwang Dong-hyuk’ the season 1 was released worldwide on September 2021 and become a global hit. The series has also received numerous accolades.

Squid Game fans will get answers at the right moment, as in season 1 we lost many characters. The show’s lead star ‘Lee Jung-Jae’ is the only one confirmed to be returning for ‘Squid Game Season 2’. Hwang revealed this news in November 2021 but admitted that he didn’t know the character’s next move.

Hwang the creator of ‘Squid Game’ said that “I do think it’s too early to say when and how that’s going to happen so I will promise you this, Gi-hun will come back. He will do something for the world”.

In an interview with Deadline, Hwang shared his some ideas for the new season hope so old characters coming back in unique ways as most of them are dead in the season 1. Hwang said when asked about characters potentially making a reappearance. “I’ll try something to bring them back to Season 2”.

If there is a chance that the show’s developers work in prequel scenes or flashbacks throughout season 2. Here is who is likely to return ‘Lee Jung-Jae’, ‘Lee Byung-Hun’, ‘Wi Ha-Joon’, ‘Park Hye-Jin’, and ‘Park Si-Wan’.