Aishwarya Rai is an Indian actress. She started her career as a model. In 1991, she won an international supermodel contest which was organized by Ford and was eventually featured in the American edition of ‘Vogue’. 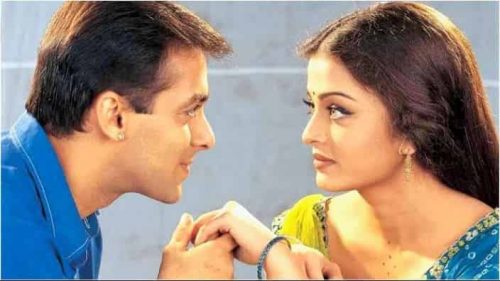 She gained huge public recognition for her appearance in a Pepsi commercial. Aishwarya participated in the Miss India pageant competition in which she placed second. She was then crowned Miss World 1994. Her debut Bollywood film is ‘Aur Pyaar Ho Gaya’. She got the opportunity to work in the Tamil romantic comedy film ‘Jeans’. Which was the most expensive film to be made in Indian cinema at that time.

She achieved huge success and won two Filmfare Awards in the category of Best Actress for the films like ‘Hum Dil De Chuke Sanam’ (1999) and ‘Devdas’ (2002). Her greatest commercial successful films are ‘Mohabbatein’, ‘Dhoom 2’, ‘Guru’, ‘Jodhaa Akbar’, and ‘Enthiran’.

Aishwarya is a Goodwill Ambassador for the Joint United Nations Programme on AIDS (UNAIDS). She is the first Indian actress to be a jury member at the “Cannes Film Festival”. She was honored with the “Padma Shri” by the Government of India in 2009 and the “Ordre des Arts et des Lettres” by the Government of France in 2012. The market research firm ‘YouGov’ named her the world’s eleventh most admired person of 2018.