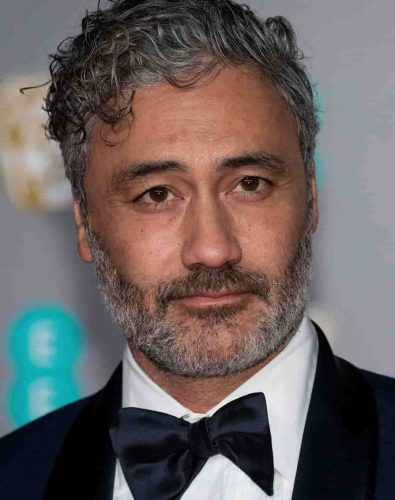 Taika Waititi is a New Zealand filmmaker, actor, and comedian. He has directed films like ‘Thor: Ragnarok’ (2017) and the black comedy film ‘Jojo Rabbit’ (2019). He was part of the films like ‘Boy’, ‘Hunt for the Wilderpeople’, and ‘The Suicide Squad’. Waititi was the director and writer of short films like ‘John and Pogo’, ‘Two Cars, One Night’, and ‘What We Do in the Shadows: Interviews with Some Vampires’.

He was named in the list of the 100 most influential people in the world by ‘Time Magazine’. He wrote and directed the superhero film ‘Thor: Love and Thunder’ a sequel to ‘Thor: Ragnarok’. Waititi gave his voice to the character ‘IG-11’ in the television series ‘The Mandalorian’. He was nominated for the ‘Primetime Emmy Award’ for Outstanding Character Voice-Over Performance. He was honored with the ‘Writers Guild of America Award’.

Taika Waititi’s Star Wars movie is very much a mystery. In an interview, he said ‘I would like to take something new and create some new characters and just expand the world’. Otherwise, it feels like it’s a very small story.