Errol Flynn was an Australian actor. He achieved worldwide fame during the Golden Age of Hollywood. Errol has worked in the films like ‘Captain Blood’, ‘Virginia City’, and ‘Gentleman Jim’. 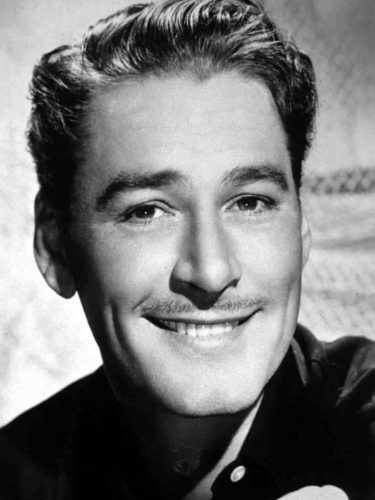 He was named by the American Film Institute as the 18th greatest hero in American film history. He was part of the theatre plays like ‘A Doll’s House’, ‘Seven Keys to Baldpate’, and ‘The Green Bay Tree’.

Errol Flynn’s last words were “I’ve Had A Hell Of A Lot Of Fun And I’ve Enjoyed Every Minute Of It”.