Steve Jobs was an American entrepreneur, inventor, business magnate, media proprietor, and investor. He was the co-founder, chairman, and CEO of the multinational technology company “Apple”. 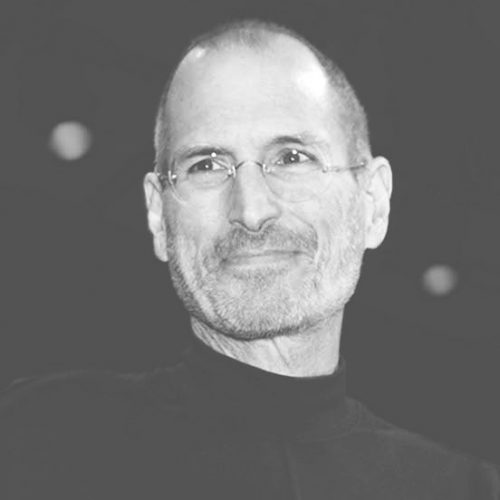 He is widely recognized as a pioneer of the personal computer revolution. In 1985, he founded the charitable foundation “Steven P. Jobs”. He was honored with the “National Medal of Technology” which was awarded by US President “Ronald Reagan”. Steve was named in the list of “Time 100 Most Influential People in the World”.