Top 10 Celebs Who Did Plastic Surgery – Cardi B

Belcalis Marlenis Almanzar known professionally as Cardi B is an American rapper and songwriter. She is known for her aggressive flow and candid lyrics. 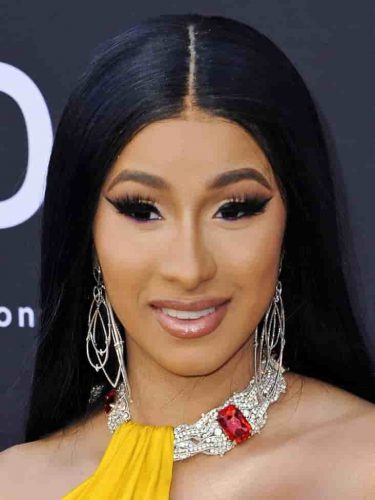 She has appeared in the reality television series ‘Love & Hip Hop: New York’. Her first studio album ‘Invasion of Privacy’ was ranked number one on the Billboard 200 chart. She is the only woman to win the ‘Grammy Award’ for Best Rap Album as a solo artist. Her two singles ‘WAP’ and ‘Up’ topped the Hot 100 and other charts globally. Cardi B was recognized by Forbes as one of the most influential female rappers of all time. She is one of the top female rappers with the most songs having a billion streams on Spotify. She is the first lead artist to top the inaugural Billboard Global 200 chart.

In 2018, she was named on the list of the 100 most influential people in the world by ‘Time Magazine’. In 2020, Billboard honored her as Woman of the Year. Her accolades include a Grammy Award, eight Billboard Music Awards, six Guinness World Records, six American Music Awards, fourteen BET Hip Hop Awards, and two ASCAP Songwriter of the Year Awards. Apart from music, she is the creative director of the entertainment magazine “Playboy”. 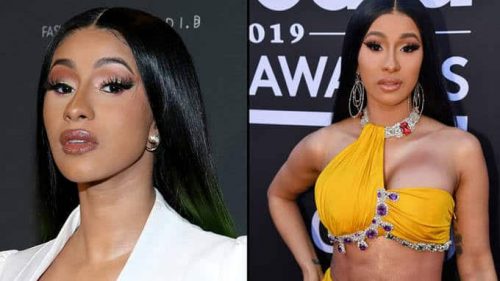 Cardi B has always discussed her plastic surgery experiences. Cardi B Said She Feels ‘Super Confident’ After Getting Plastic Surgery.