Khloe Kardashian is an American media personality, socialite, and model. She was part of television series like ‘Fashion Police’ and ‘Law & Order: LA’. 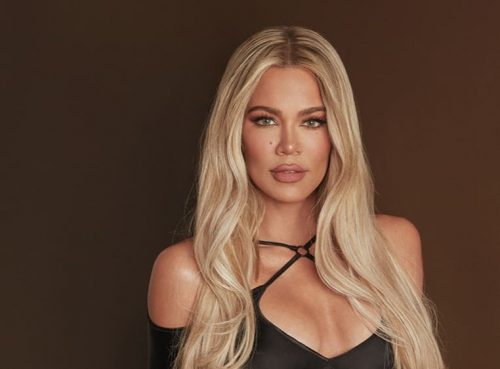 She did a guest appearance in the reality television series ‘Flip It Like Disick’. Kardashian is involved in the retail and fashion industries with her sisters Kourtney and Kim. They have launched several clothing collections and fragrances. She has participated in the reality television series ‘The Celebrity Apprentice’. She is the author of the book ‘Kardashian Konfidential’. 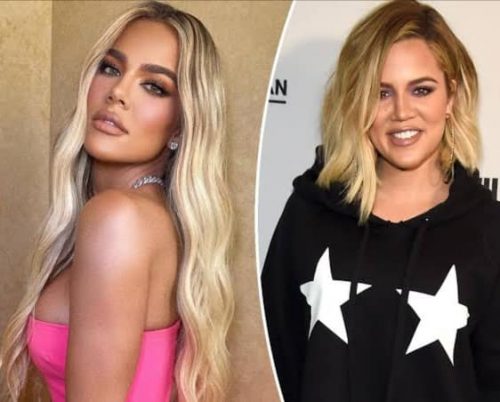 Khloe Kardashian has revealed that she has undergone plastic surgery more than once in her life. In the reunion special episode of ‘Keeping Up With the Kardashians’, Khloe said that she had opted for a few cosmetic alterations.