Dolly Parton is an American singer-songwriter, actress, philanthropist, and businesswoman. She is known for her work in country music. 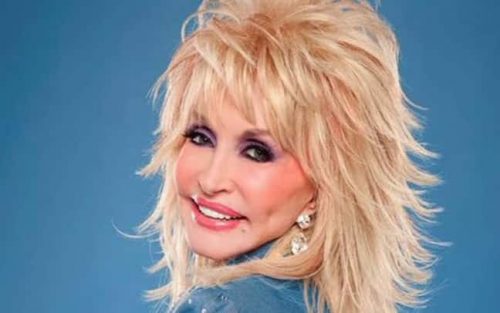 After achieving success as a songwriter for others, Parton made her album debut in 1967 with ‘Hello, I’m Dolly’.

Her music includes Recording Industry Association of America (RIAA)-certified gold, platinum, and multi-platinum awards. She has had 25 songs reach no. 1 on the Billboard country music charts, a record for a female artist. Parton has composed more than 3,000 songs. She has starred in films like ‘9 to 5’ (1980) and ‘The Best Little Whorehouse in Texas’ (1982), for which she earned Golden Globe nominations for Best Actress. 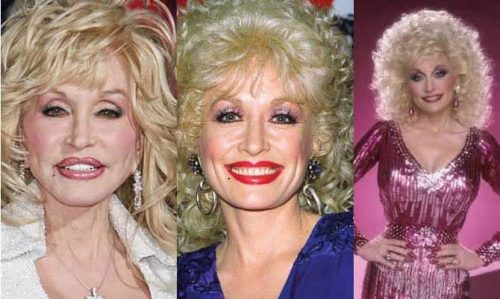 Dolly Parton isn’t afraid to talk about her plastic surgery. Once in an interview, she said that “It is true that I look artificial, but I believe that I’m totally real. I’m serious, though. I’m not a natural beauty, but I can enhance it. Whatever it takes, I do. I try to make the most of everything”.