She rose to fame with her second album ‘One of the Boys’, a pop-rock record containing her debut single “I Kissed a Girl” and follow-up single “Hot n Cold”, which respectively reached number one and three on the U.S. Billboard Hot 100 chart. The third studio album ‘Teenage Dream’ was a huge hit. She is one of the best-selling music artists of all time, having sold more than 143 million records worldwide.

All of her studio albums released under the record label ‘Capitol’ have individually surpassed one billion streams on Spotify. Katy has received various accolades including four Guinness World Records, five Billboard Music Awards, and five American Music Awards. She was named on the list of highest-earning women in music from 2011 to 2019. She was the judge of the singing reality show ‘American Idol’. 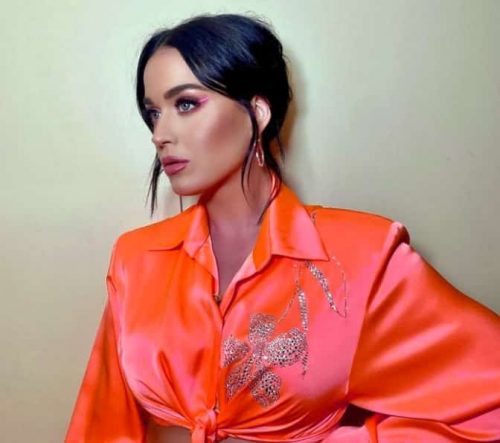 Katy Perry addresses plastic surgery rumors in her recent interview. She said It’s no one’s business but it is their own choice to do plastic surgery or not. I have done lasers and got injections under my eyes. Which I would recommend for everyone who wants a solution for their dark circles.