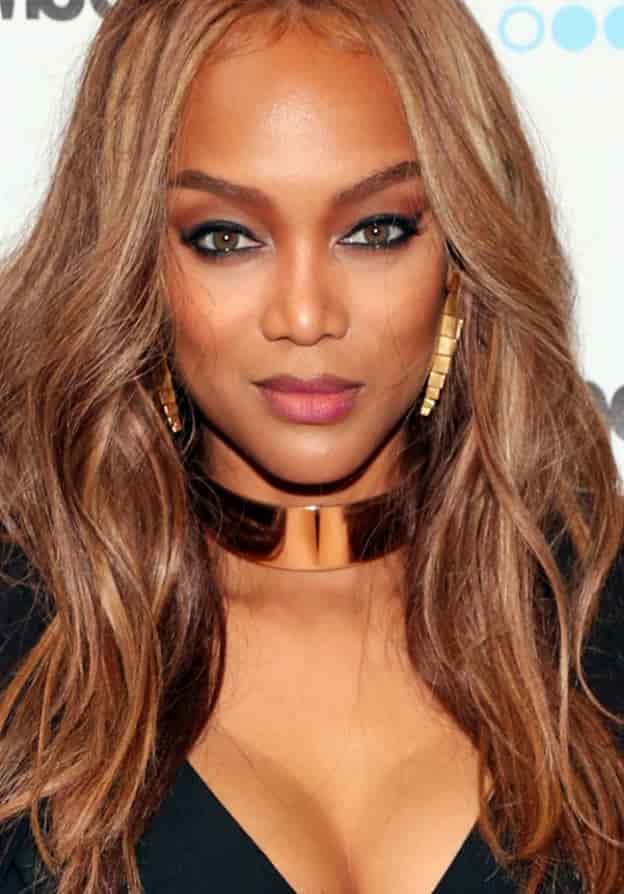 At the age of 15, she started her career as a model. Tyra was a Victoria’s Secret Angel from 1997 to 2005. She is one of the world’s top-earning models. She started her acting career with the television series ‘The Fresh Prince of Bel-Air’. Tyra did a cameo appearance in the films like ‘Mr. Woodcock’ and ‘Tropic Thunder’. She gave her voice in the animated film ‘Eight Crazy Nights’.

She was the host of the shows like ‘FABLife’, ‘America’s Got Talent’, and ‘Dancing with the Stars’. Tyra was seen in the music videos like ‘Too Funky’, ‘Love Thing’, and ‘Black or White’. She acted in television series like ‘New York Undercover’, ‘Black-ish’, and ‘Glee’. She co-authored a book entitled “Tyra’s Beauty, Inside and Out”. Tyra founded the cosmetic brand “Tyra Beauty”. She established the ‘TZONE’ program that aimed at leadership and life skills development. She was awarded the ‘Daytime Emmy Award’ for ‘The Tyra Banks Show’. 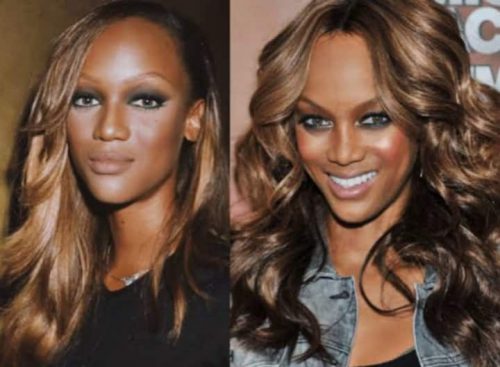 Once in an interview, Tyra said that she had some plastic surgery early in her modeling career. Tyra had bones in her nose that were growing and itching. She could breathe fine, but she chose to do plastic surgery. At the end of the day, Tyra believes we as women need to stop judging each other for cosmetic choices.