Chrissy Teigen is an American model and television personality. 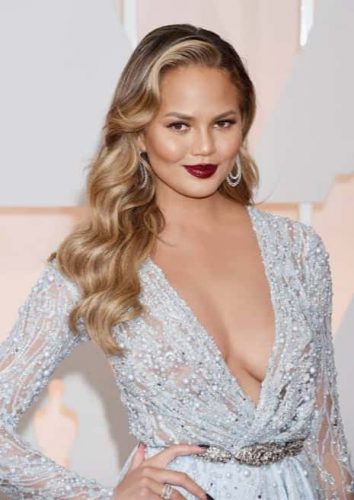 In 2010, she made her professional modeling debut in the annual Sports Illustrated Swimsuit Issue and was named “Rookie of the Year. She appeared as a panelist on the syndicated daytime talk show ‘FABLife’. She gave her voice in the animated film ‘The Mitchells vs. the Machines’. Chrissy is a co-host of the musical reality competition television series ‘Lip Sync Battle’. She was the judge of the comedy competition series ‘Bring the Funny’. She has featured in the music video song ‘All of Me’. Chrissy co-hosted the 2015 Billboard Music Awards with ‘Ludacris’. She published a book titled ‘Cravings: Recipes for All of the Food You Want to Eat’, becoming a New York Times bestseller. She was the executive producer of the show ‘Chrissy’s Court’. 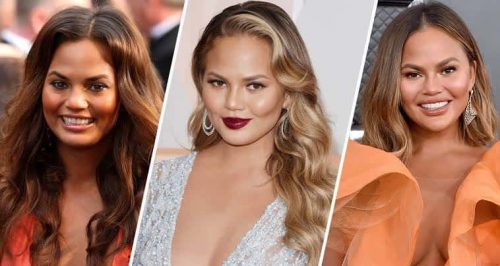 Chrissy Teigen has no issue when it comes to saying about her plastic surgery. Chrissy revealed that she underwent, buccal fat removal.